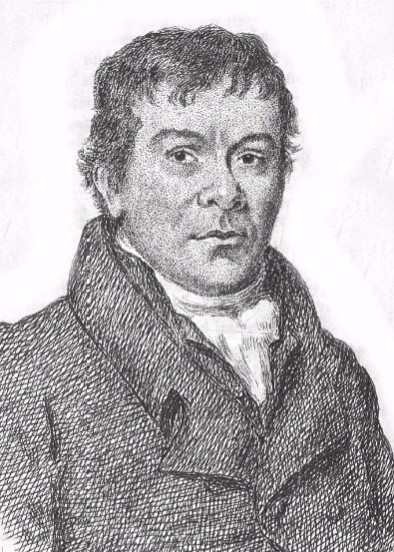 So first off, I have to add this caveat:
The fact that ‘Black History month‘ even still needs to exist as a concept, exposes the extent of the whitewashing the prevailing Historical narrative. When we have a month dedicated to events and figures who have been very intentionally left out of the curriculum, yet let that curriculum be, for the other 11 – we have a problem.

‘Black History‘ is the oldest Human History there is.

Several years ago during ‘New architects of our republic’ an event I took part in at the South Bank center, to celebrate the 50th anniversary of The march on Washington, I remember voicing my annoyance at the concept . An older lady responded aptly “Yes, we know it’s ridiculous, but its the only time we get funding for projects!”

I’m currently in the middle of a fascinating read, recommended by Akala at one of his history talks a while back.

‘They came before Columbus‘ by Ivan Van Sertima gives mountains of compelling evidence, of the sustained African presence and legacy in Ancient America, Long before Columbus ‘discovered’ anything.
I definitely recommend checking it out.

Anyways, yes it’s October.
Yes, History – or better, Ourstory – is filled with all kinds of amazing people who achieved miraculous feats and were not White men.
The following is A poem about one such amazing person called Robert Wedderburn.
I wrote this for that same ‘New Architects of our republic’ project back in 2013 and am pulling it out of the archives for some fresh air.
Enjoy!

The thing with His-story,
Is it’s often told by
His rules.
And passive acceptance,
Often makes us
His fools.

Unless we dig deeper,
Becoming sovereign seekers.
To recall the legends,
Taken by the grim reaper.

On this here occasion,
The figure I’ll be raising,
Led a life of strife,
But achieved the amazing.

5 months in the womb.
His mother was sold
By his slave owning father.
– Oh how this world can be cold.

Robert Wedderburn.
Born 1762.
In Jamaica, on plantations,
In rough ground he grew.

Survived with his mother,
Till she was sold away.
Her rebellious soul
Made for a troublesome slave…

Age 16, he joins the Navy,
Witnessed more horrors of slavery.
In colonies, on warships,
Devastations were daily.

Reached London the next year.
He would leave his mark here.
As a messenger of morals,
Of a dream he saw clear.

He’d seen too much severity,
To let the worlds ways stand.
In his search for prosperity,
He became a preacher man.

Radical rhythm of teachings,
And substance of speaking’s.
Got a shook government,
Send spies a’peepin.

In come reports.
“A blasphemous libel,
He dare curse our system,
With the words of our Bible!?”

Their group gathered
Over sixty-thousand that day.
Till the military marched
To cut them away.

400 injured.
11 in the grave.
This was the price of perseverance,
That the people had to pay..

See they spoke against slavery.
And the domineering church,
As they protested bravely,
For the freedom of our words.

The Peterloo Massacre,
The day would be named.
Still, the will of the people,
Would not be tamed.

Eventually,
Rob was imprisoned,
But bailed by supporters
who’d witnessed and listened.
They recognised his reason,
And magnitude of mission.

Still, no cessation in the plots,
By those content to make him rot.
At age 68,
His protests hadn’t stopped.

They feared the power,
That flowed from pen and tongue.
He gave hope to the frail,
Direction to the young.

He published his discourse.
Of course it was obstructed.
This was the final straw for the law,
His cell was locked,
Liberty deducted.

They threw away the key,
Tried to re-write our-story.
This radical orator –
Caged, by her majesty

In these dark depths,
The archives go silent.
But the movement
still marches with the memory
of this
Master-less,
Mullato
Migrant.